Tencent has officially released the Prime and Prime Plus subscriptions for PUBG Mobile. The subscription is available for both iOS and Android players. While the release made players wary, the official PUBG Mobile Twitter confirmed that it was real.

Under these subscription plans, players can earn a daily boost of Unknown Cash or UC. Players can get discounts when purchasing crates. An active subscription also gives players the ability to perform in-game purchases using Battle Points (BP).

The Prime subscription is priced at $0.99, which allows players to get five UC per day and the ability to buy items with BP.

The Prime Plus subscription also makes players able to but items using BP, but increases the daily UC received to 20. This tier also gives 10 RP points daily and daily discounts on certain items. It also gives players a 50 percent discount daily on the entry to the Classic Crate Lottery. Prime Plus is priced at $9.99. Upon subscribing, players immediately get 300 UC.

Only logged in customers who have purchased this product may leave a review.

There are no reviews yet. 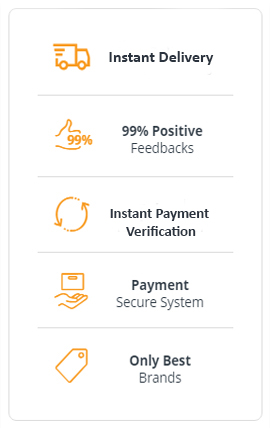 No longer see the bSecure window?